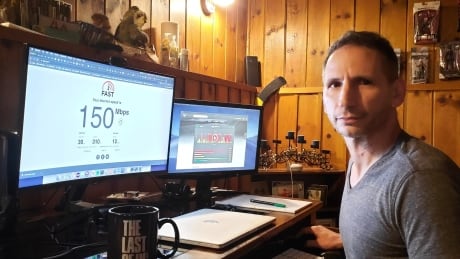 Billionaire Elon Musk’s satellite internet service is now streaming to some homes in New Brunswick. Starlink has enlisted some households in rural areas of Canada and the northern U.S. to test the service before a full launch, possibly in mid-2021. 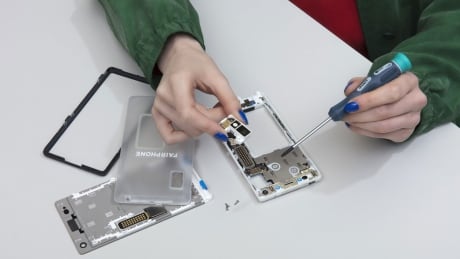 In this week’s issue of our environment newsletter, we look at Fairphone, who claim to make a sustainable smartphone, as well as the efforts to repurpose Alberta’s many inactive oil and gas wells for geothermal energy production. 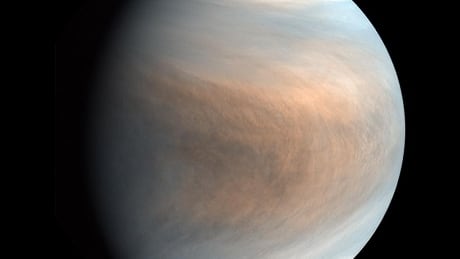 In September, scientists announced they had found a chemical signature in the clouds of Venus that they said could be associated with life. But those results were questioned, and in a new follow-up study, the authors announced that the level of the chemical is seven times lower than they had initially reported. 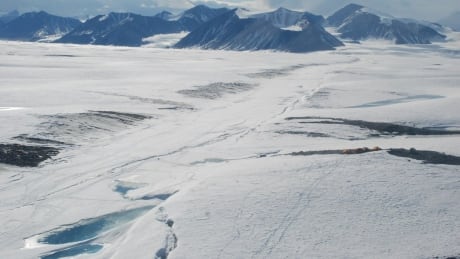 A team of Canadian scientists is urging the federal government to step up its conservation efforts in the eastern Arctic to try and save some of the last remaining year-round sea ice and the undiscovered organisms that live within it. 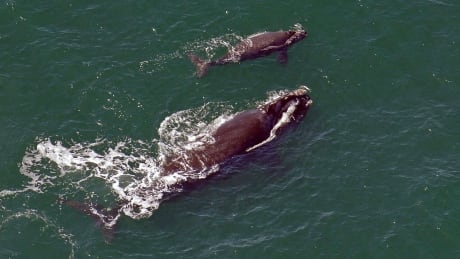 A major study of deaths of North Atlantic right whales has found that entanglement in fishing gear has become a leading cause of mortality. 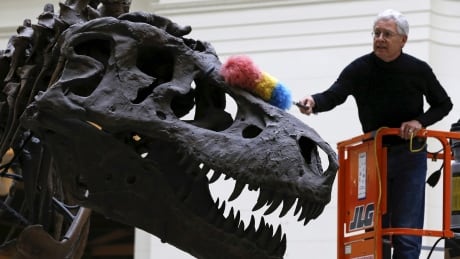 A close look at the bones of huge meat-eating dinosaurs, including Sue the T. Rex, reveals that some went through a major growth spurt, while others took decades longer to reach their gigantic adult size. 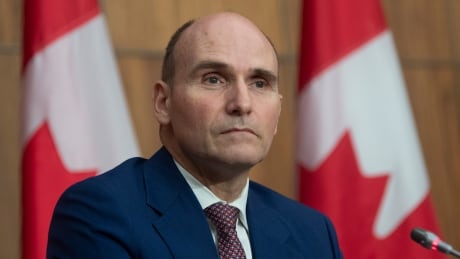 Treasury Board President Jean-Yves Duclos will today release the federal government’s plans to drive down greenhouse gas emissions within the federal bureaucracy itself, with the goal of achieving “net zero” by 2050 through a radical restructuring of the government’s property and vehicle portfolio. 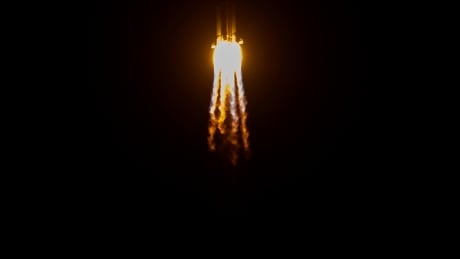 China launched an ambitious mission on Tuesday to bring back rocks and debris from the moon’s surface for the first time in more than 40 years — an undertaking that could boost human understanding of the moon and of the solar system more generally. 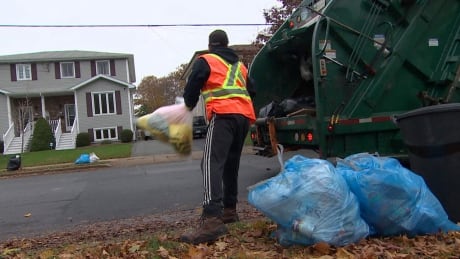 Sustane Technologies Inc. in Chester, N.S., takes waste from a community landfill and turns it into biomass pellets and diesel fuel. 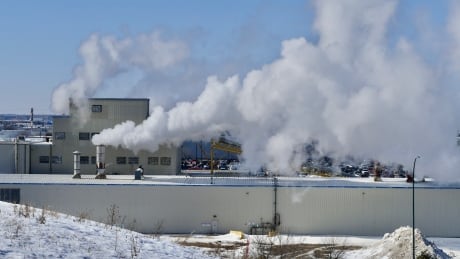 Two years after both levels of government squabbled over the money, records obtained by the Opposition New Democrats show that roughly $5.9 million of Manitoba’s $67 million in climate change funding has been spent.

Tweets by @deshi_newspaper
Scroll to top