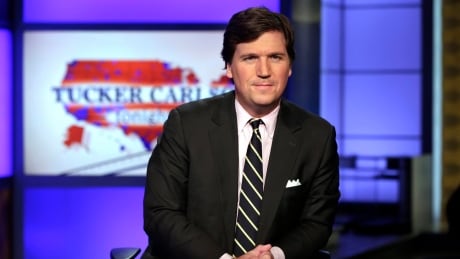 Fox News host Tucker Carlson drew the ire of Twitter users on Wednesday when he spoke of the deadly violence that erupted the previous night in Kenosha, Wis., where police have accused a white teen of intentional homicide. Meanwhile, Facebook said it had taken down some militia pages that encouraged armed civilians to travel to Kenosha. 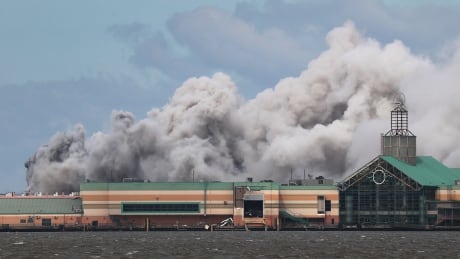 Hurricane Laura made landfall early on Thursday in southwestern Louisiana near the Texas border. It remained a hurricane for several hours before being downgraded early Thursday afternoon to a tropical storm with a continued threat inland of significant rain and tornadoes in some areas. 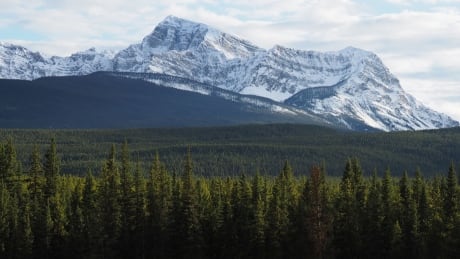 In this week’s issue of our environment newsletter, we look at the concept of Earth Overshoot Day, the property risk associated with U.S. wildfires and a rare ecosystem in Nova Scotia that’s in jeopardy. 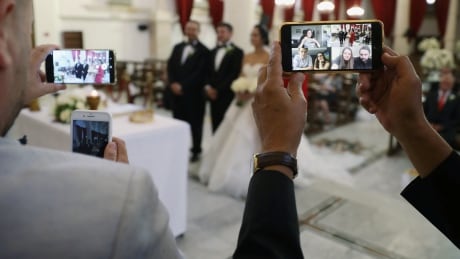 As Zoom shares fell following a widespread glitch in the video conferencing platform on Monday, businesses and schools that were locked into a single chat platform got a fresh lesson in adding Murphy’s Law to plans in the age of technology dependence. 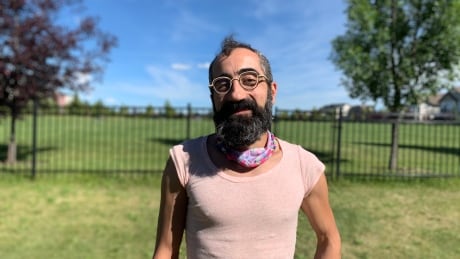 Seven months after an Edmonton software engineer was arrested by Iranian intelligence agents, imprisoned, interrogated and coerced into becoming a state informant under threat of death, he still feels trapped. 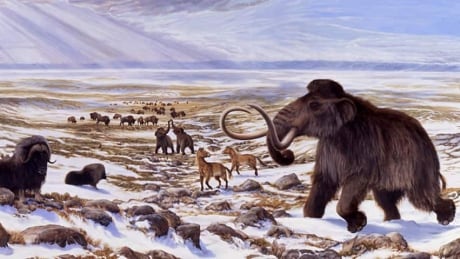 Scientists have calculated just how cold it got on Earth during the depths of the last Ice Age, when immense ice sheets covered large parts of North America, South America, Europe and Asia. 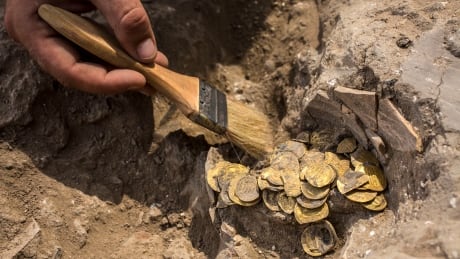 Israeli archaeologists have announced the discovery of a trove of early Islamic gold coins found during recent salvage excavations near the central city of Yavne. 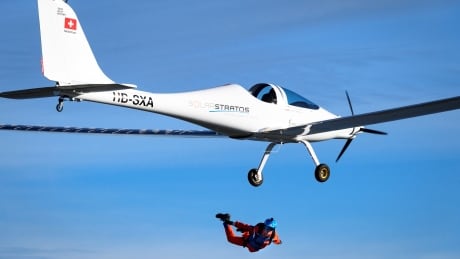 A parachutist completed the world’s first jump from a solar-powered aircraft on Tuesday after the plane soared to a height of 1,520 metres (nearly 5,000 ft) over western Switzerland, Swiss organizers said. 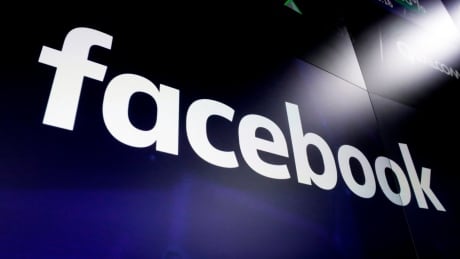 A Vancouver Island hotelier accused in connection with a U.S. Ponzi scheme is suing Facebook for $50 million over the existence of an “imposter” account set up in his likeness. 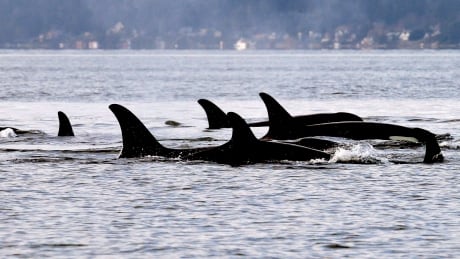 Conservationists say the endangered southern resident killer whales will be further affected if the navy is allowed to fire torpedoes, deploy sonar and detonate bombs at sea.

Tweets by @deshi_newspaper
Scroll to top